If you’re thinking this blog is about Lizzy Borden, Jack the Ripper, or Arizona’s own Winnie Ruth Judd, think again! There were things in Victorians’ every day lives that were more dangerous to far more people than were affected by those notorious murderers. 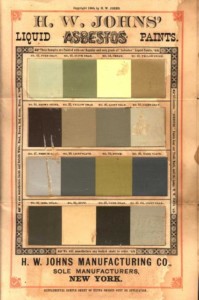 What was it that was so dangerous? You be the judge! Here’s a list of commonplace things from Victorian life that sickened, injured, and even killed people:

This is by no means a complete list of the dangers of living during the Victorian Era. Childbirth was dangerous; having a job was dangerous (particularly jobs like those in the Triangle Shirtwaist Factory, and particularly for children who worked, like in the picture below), sometimes even breathing was dangerous due to coal smoke and other unregulated pollutants. In all, Victorian life was challenging, difficult, and, in so many cases, deadly. 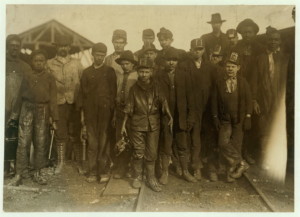 Read our blog about how schools were affected by then-commonplace diseases like smallpox and even the 1918 influenza pandemic at the turn-of-the-century.

We found information for this article from the Maryland Historical Society blog ; the Smithsonian Magazine; Shadows from the Walls of Death, by Dr Robert C Kedzie (1874); the Internet Archive, the Science History Institute, and The Atlantic.